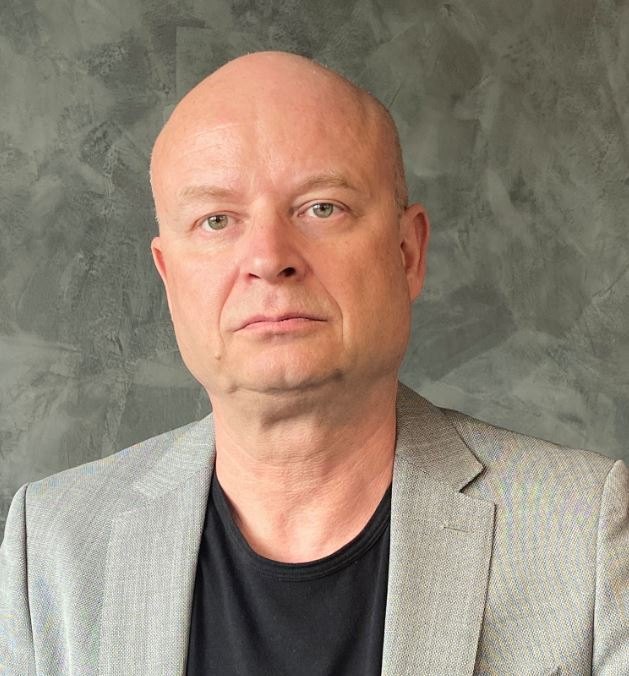 Chairman of the Department of Neurology at the University Hospital Zurich, Switzerland, since 2008. He qualified in medicine in Cologne, Germany, followed by two post-doctoral research fellowships in the US and Switzerland, and a clinical training in Neurology. He has received several awards in recognition of his contributions to cancer research, including the German Cancer Award in 2007. He served as Chairman of the Neuro-Oncology Group of the German Cancer Society from 2001-2008, President of the European Association for Neuro-Oncology (EANO) 2014-2016, and Chairman of the Brain Tumor Group of the European Organization for Research and Treatment of Cancer (EORTC) 2015-2021.